As many people will know in Shanghai, the property market is booming with an incredibly high demand for places to live. This demand originates from a variety of different places including Chinese workers and families from outside of Shanghai, Expats, students and even interns, looking for apartments in shanghai. All of which adding pressure to the Cities already rapidly rising property prices.  And since most places at just rented out rather than directly owned, this also means that it is almost always necessary to deal with a Landlord.

In some situations however it is possible to find sub-let apartments in shanghai, in which someone is renting out a property which they are in fact already renting from someone else. Since as we just 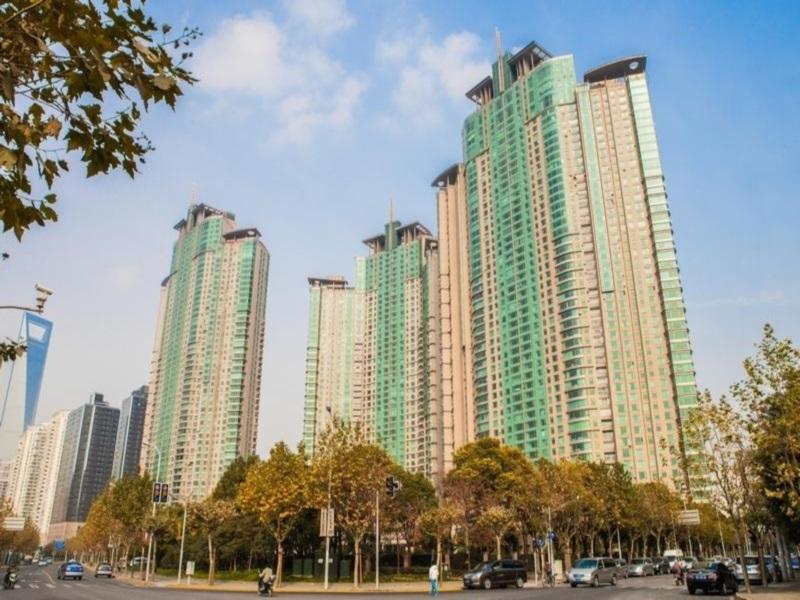 A lot of the apartments in Shanghai are placed in high-rise buildings.

established, renting out properly is big business in Shanghai. However this can lead to potentially very awkward situations when the original Landlord that owns the property didn’t give there tenant permission to let the place out to a third party. Especially since in the event that this happens; any contracts signed with a Sub letter have no legal validity what so ever.

In fact there has been a situation once where an Expat who was renting somewhere in Shanghai, then after already having moved in to an apartment; discovered that the person he thought was the landlord was actually just a sub letter. When the real landlord decided to pay a visit to see how his apartment was doing. Then after discovering this, the real landlord just gave the expat a week to leave and the sub-letter was now where to be found, along with the deposit for the apartment.

There are quite a few sub-letters in Shanghai that advertise apartments intended for foreigners and there can be a number of advantages and potential problems in using a sub-letter. 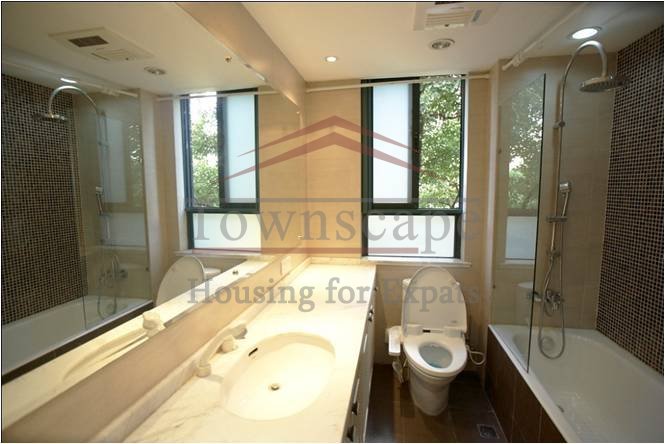 The odds are in most cases, that a Sub-letter will know more about how to cater to western clients and what sort of things they want. Meaning that most sub-let properties can actually feel a lot nicer than other places that are on the market. And it some situations much of the included furnishings are arranged by the sub-letter rather than the original landlord.

But as mentioned before there are some risks involved with using a sub-letter in case they didn’t ask the landlords permission first, since there is no legal protection for you if the landlord decided he doesn’t want you there. This situation is best avoided by either making certain that it is the real landlord you are dealing with, which is best verified through the official deed to the property which will only have its legal owners name on it.

Or if you know you are dealing with the sub-letter for the actually landlord to be involved in the process to some extent rather than just taking the Sub-letters word about them consenting to this.

How it effects the price

As for the price of the property; that really depends on the situation. It would be expected that the price would be slightly higher since you’re paying both the landlord and the Sub-letter, however it wouldn’t be entirely out of the question for a Sub-letter to have negotiated a much better price on the property than with the landlord, making the price lower overall.

It is also important to note that Sub-letters can be both Chinese and foreigners, with both having proven themselves capable of scamming would be renters.

If you’re dealing with a Chinese landlord or sub-letter, one of the best ways to make sure that they aren’t trying to trick you or give you an unfair deal is to bring along a friend or colleague who can speak Chinese. That way it is much easier to verify if all the documentation is correct (since in most cases only the Chinese text is considered legally binding and the English is purely for the customers convince).

To summarize what has been covered in this article, when you are renting an apartment in Shanghai or even the rest of China it is important to always make sure you know for certain whether you are dealing with a sub-letter or the real landlord. And there are also several advantages and disadvantages associated with using a sub-letter to be aware of.