Interview with an expat in Shanghai

This is an interview with a Danish expat who moved to Shanghai to work in a international company for one year.

She describes Shanghai as a modern city perfect for expats to live and work in.

You can read rest of the interview here:

Why would you to China?

– I had a strong desire to go abroad being an expat and Asia seemed to be a nice alternative due to the fact that I had never been there before. I thought it might give me new challenges and a new cultural experience.

My boss sent me to our office in Shanghai, which I was really excited for.

Shanghai might be the perfect city for expats coming to Asia. Good nightlife, a lot of foreigners that create a good expat environment and the possibility of living downtown pretty cheap.

I also figured out that learning the language would be benefitial to get even greater expat positions in China. The Chinese economy has been through a rapid growth the last couple of years and it does not seem to stop. I did a lot of research in advance, and the more I read the more excited I became. 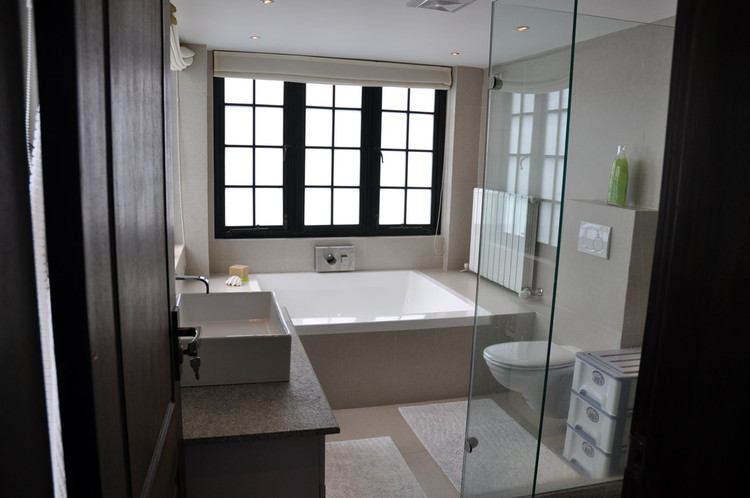 My apartment in Shanghai.

Experiencing the first working days in China was very funny and tough. Communicating is a challenge since English is not a language most people speak in Shanghai. But finally I got to know the basic Chinese, which was really helpful in the daily life. I’m very curious about learning new languages ​​and this was a challenge I really enjoyed.

– I must admit that the behavior of the Chinese people was something I’m not used to. They spit among other people a lot, everywhere. Otherwise it was not so much that I disliked, but everything is the quite different in China – how they live and behave, so it’s of course a lot to get used to while being an expat in Shanghai.

A view of the Shanghai Pearl tower from the bund