Advanced Search
Home»living in Shanghai, Shanghai»Transport: how to get around in Shanghai?
enlarge map

How to get around in Shanghai

The most common way of transport in Shanghai is by taxi. There are plenty of them and they are cheap. Sometimes during peak times and in bad weather it may be a bit tricky to find.

At night it cost 15 RMB for the first 3 kilometers, then 2,7RMB per kilometer. But it is still fairly cheap to get home from the pub. There are some fake taxis that try to offer some illegal taxi services at nighttime to foreigners – I will not recommend to use those as they have a bad reputation for more serious crimes (robbing, theft etc.). One of my friends got robbed when he took one of those taxis – and he lost his phone + 1000 RMB and his wallet.

When it is a lot of traffic, I would recommend to use the subway. It costs between 3-5RMB depending 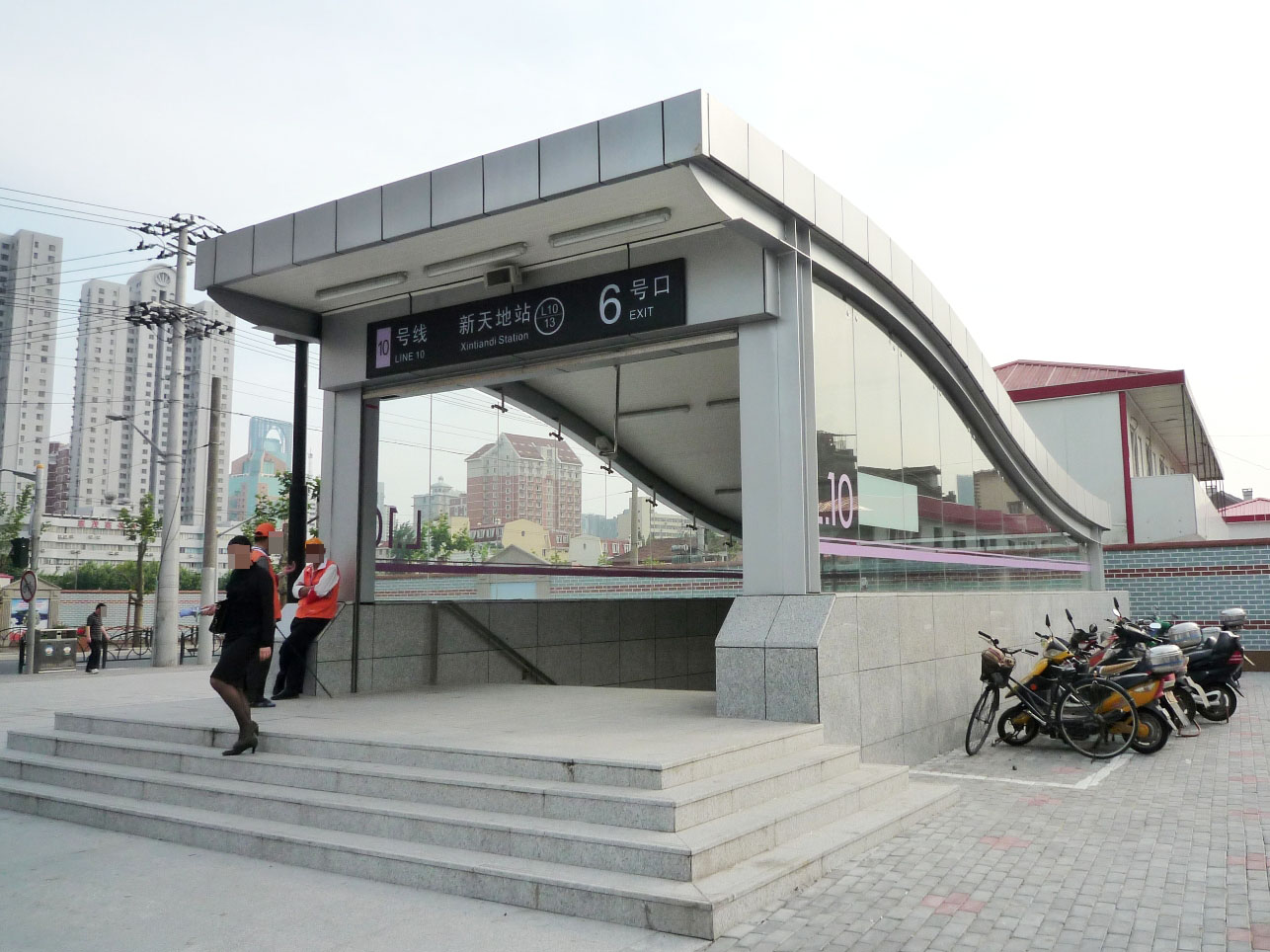 on the travel distance. The underground system is being expanded constantly, and it is now getting to most places in the city with maximum one change of line. During rush hours you will see a lot of people taking the subway, but it is still fast and convenient. The traffic jam in Shanghai can be really heavy and you would hate to sit in a taxi with an angry taxi driver for several hours.

If you use Google picture search and type in “Shanghai Subway Map” you will be able to always find an updated version that you can use while living in Shanghai.

I have a couple of times tried to take the bus, but it´s very difficult for foreigners to use it due to the fact that not a single word is written in English. It is though extremly inexpensive – it costs between 1-3 RMB to get around. But, as I said, you have to learn some Chinese characters to be able to find your way. And the taxi drivers don´t speak a word English.

The easiest is to buy a so-called a “transportation card” that can be used as payment for all these modes of transport. These can be bought at most metro stations.

For the active one: buy a bicycle

It is also very inexpensive to buy a bicycle. For a few hundred RMB you will get an “ok” cycle. Note that there are very many streets you may not ride. The streets to get cycling on tend to be located very busy both motorcycles and regular bicycles.

Buying cycle is something I can only recommend to anyone who likes to take risks!