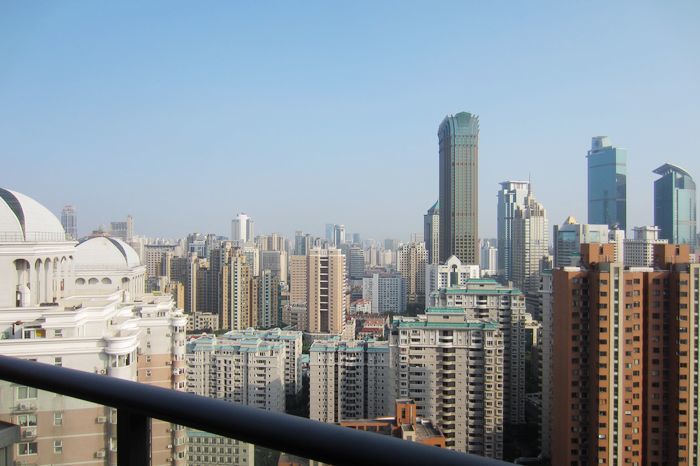 If you love the charm of New York’s rhythmic pulse, where the whole world meets in a seductive cocktail of skyline, history and a mosaic of different nationalities, it is time to visit China.

Most people will do a classic trip to Beijing when they want to visit China for the first time. The Great Wall, Tianmen Square and the Forbidden City are all tourist magnets (or traps..?) that are very popular among tourists from the other parts of the world.

Shanghai perfect for a small vacation

But if you really want to see a ultra modern skyline on a small vacation, Shanghai is the perfect city. If you want to experience the true Chinese lifestyle in French Concession (Old town area) and the most vibrant areas in the whole world, Shanghai is a place you really would want to visit. And a lot of expats do come to the second largest city in China.

In Shanghai, you never know quite what to expect around the next corner. The town can change its style within a few meters from a typical Chinese exotic area to extreme skyscrapers you will not find in any other part of the world. The Shanghainese engineering is something that will impress every expat or tourist in Shanghai – also Americans who usually live in New York City.

A view of the Shanghai Pearl tower from the bund. This is “on the other side of the river”, in the Pudong area.

The vibrant area near the Huangpu river

The the many neoclassical buildings appear in perfect condition, and the promenade on the edge of the river (Huangpu river) has a magnificent view of the many contradictions that the city offers. The river is usually used by a steady stream of cargo ships that contribute to the big economic growth in China. From the west part of Shanghai, you will see the high building in the Pudong business district on the other part of the river.

After you have enjoyed the scenery in Shanghai, you would be able to look for a bar or restaurant nearby the river. Some of the bars seems to be somewhat hidden and requires that you already know where they can be found. Either ask some foreign people you meet (there are a lot of expats and foreign students in Shanghai) or Google “Shanghai + bars” before you go out. Remember: Google does not work in China without a VPN.

A “must-do” is a walk around the old French section in Shanghai, “The French Concession“. Here is the mood like in New York’s Tribeca seasoned with a pinch of China-mystery and a touch of high-end Paris, and here are teeming with small shops and restaurants with green courtyards. Basically, it is a district in Shanghai that has the best from every continent in the world.

A video of the highlights of the French concession

From French Concessions fashionable and comfortable atmosphere should be for the sake of contrast spend half a day in the old town, where you can really experience a real time warp. Small, narrow streets seething with scents, fishmongers with toads in bags and scores of small eateries consisting of a greasy menu board which for savvy udi Chinese characters proclaim that here you can eat his fill of 5-10 pounds.

People in this area live so close that you almost cant believe it, and the very small, narrow alleys can get a rare glimpse into how millions of Chinese living a poor but also single life without running water and a decent toilet.

« Where to live: Puxi or Pudong?
Why I became an expat in Shanghai »