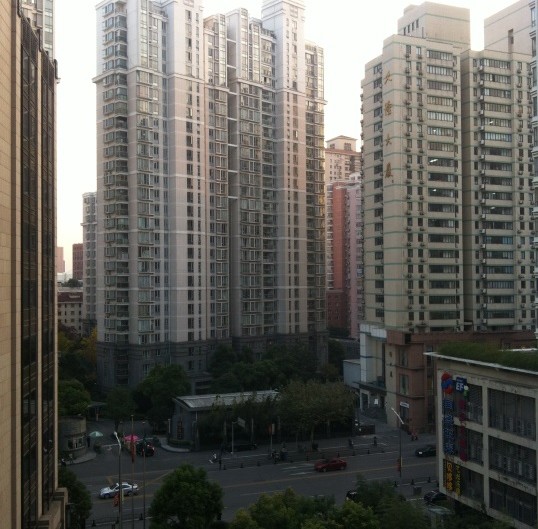 Working with Chinese people can be very challenging. This is not just because of the language barrier, but also because the whole working culture is different. I have only been an expat in Shanghai for three months, but I can already say something about the working day challenges I meet with my Chinese colleagues.

In the Western part of the world we found it important to make appointments and hold the deadlines. In China, that is not a very big part of the working culture. If people come late to work, it does not seem to be a big of a problem.

Luckily, I havent adapted this work culture as it would be hard to get back to Europe and say that “I am twenty minutes late, but it does not really matter..” to my boss.

The working life in Shanghai as an expat can really be filled with a lot of experiences and seems very unpredictable. There are a lot to think about when it comes to Chinese business life, believe me. You just have to forget everything you have learned “back home” before coming to Shanghai.

Pride is an important issue that plays a crucial role in the Chinese daily life. This urge to protect their pride is so strong that if, for example, ask a Chinese person on the road, and he does not know it, he will pretend he knows it and give you misinformation than to admit he does not know it. Slightly worse are the cases when we are talking about alcohol, notoriously resistant often not Chinese alcohol, this is genetically determined, and common throughout Asia. Contradictory enough Chinese booze strong stuff 50+% are common, this sometimes creates problems.

For example in banquets and the like For Chinese custom is that if someone “cheers” (ganbei) everyone have to drink, and the glasses are immediately restocked. Refrain one from drinking is not only an insult to the others but incredibly embarrassing for yourself. The results we have seen several times in restaurants, dead drunk Chinese borne sleeper out of the banquet at restaurants. In fact, this goes sometimes so wrong that people drink themselves to death. Anything to preserve the pride! 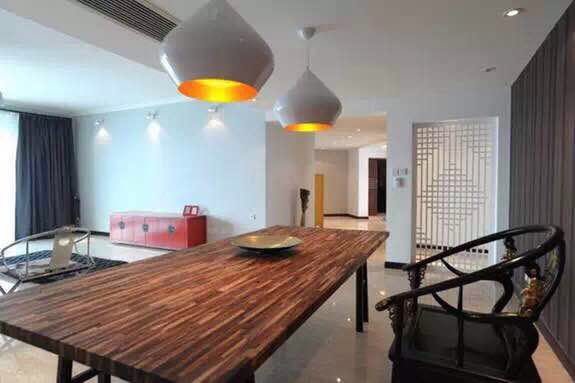